Help our museum: Show your support!

After 42 years of fighting fires with only bucket brigades and a hand pumper, on April 11, 1896, the taxpayers of Cold Spring Harbor called for a public meeting to consider forming a Fire Department. At that meeting, the community voted to use the Teal Building, a former harness shop, as Cold Spring Harbor’s first Fire House at an annual rental “ not to exceed forty ($40.00) dollars”, to purchase an improved Hook and Ladder Truck and form a Fire District that would extend in one mile radius of the building.

The Teal Building served as Headquarters for the Department’s Hook and Ladder Company #1 until 1906 when a new fire house was constructed that could house both the Department’s Hook and Ladder Company and Phenix Engine Company that had provided fire protection to the community since 1852. The fire department continued to use the Teal Building, which is listed on the National Register of Historic Places, until 2008, when the planned expansion of the Department’s third headquarters building threatened its demolition.

After a four year effort, the Teal Building was saved, moved and restored to its original appearance. In anticipation of dedicating its future use as a Museum, an addition was added and the Cold Spring Harbor Fire House Museum whose mission is to celebrate the history of the community and it’s Volunteer Fire Department, was formed. 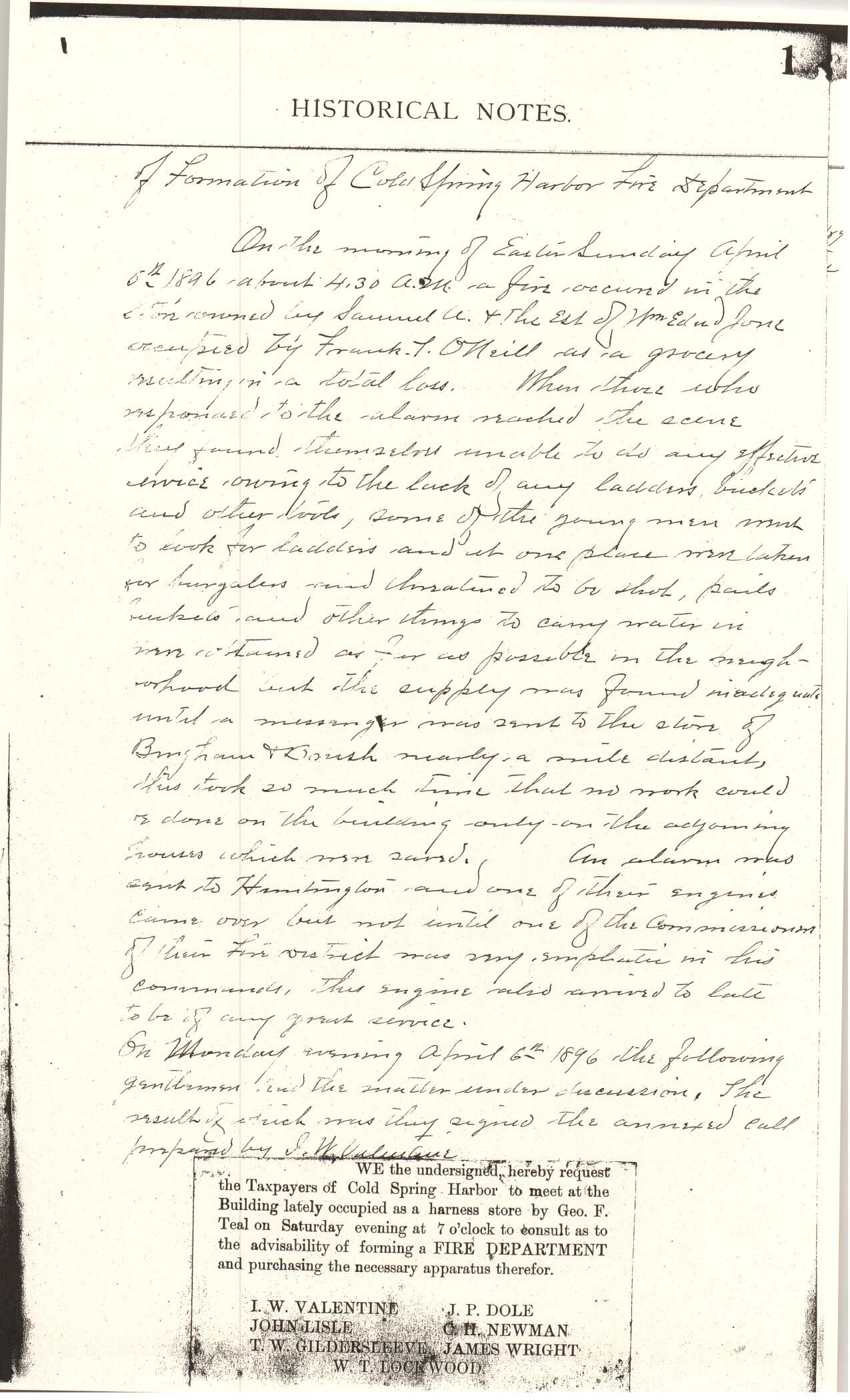 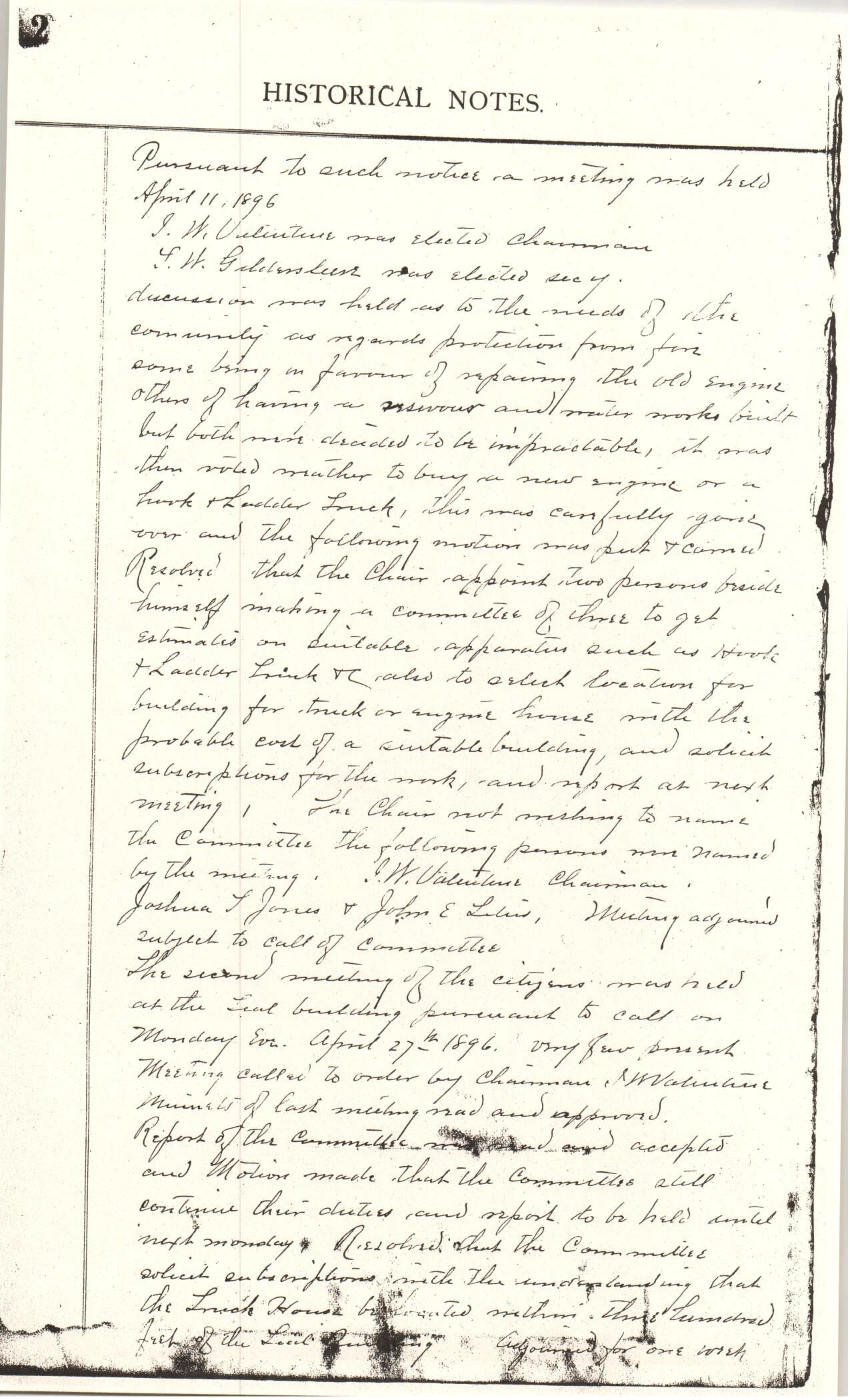 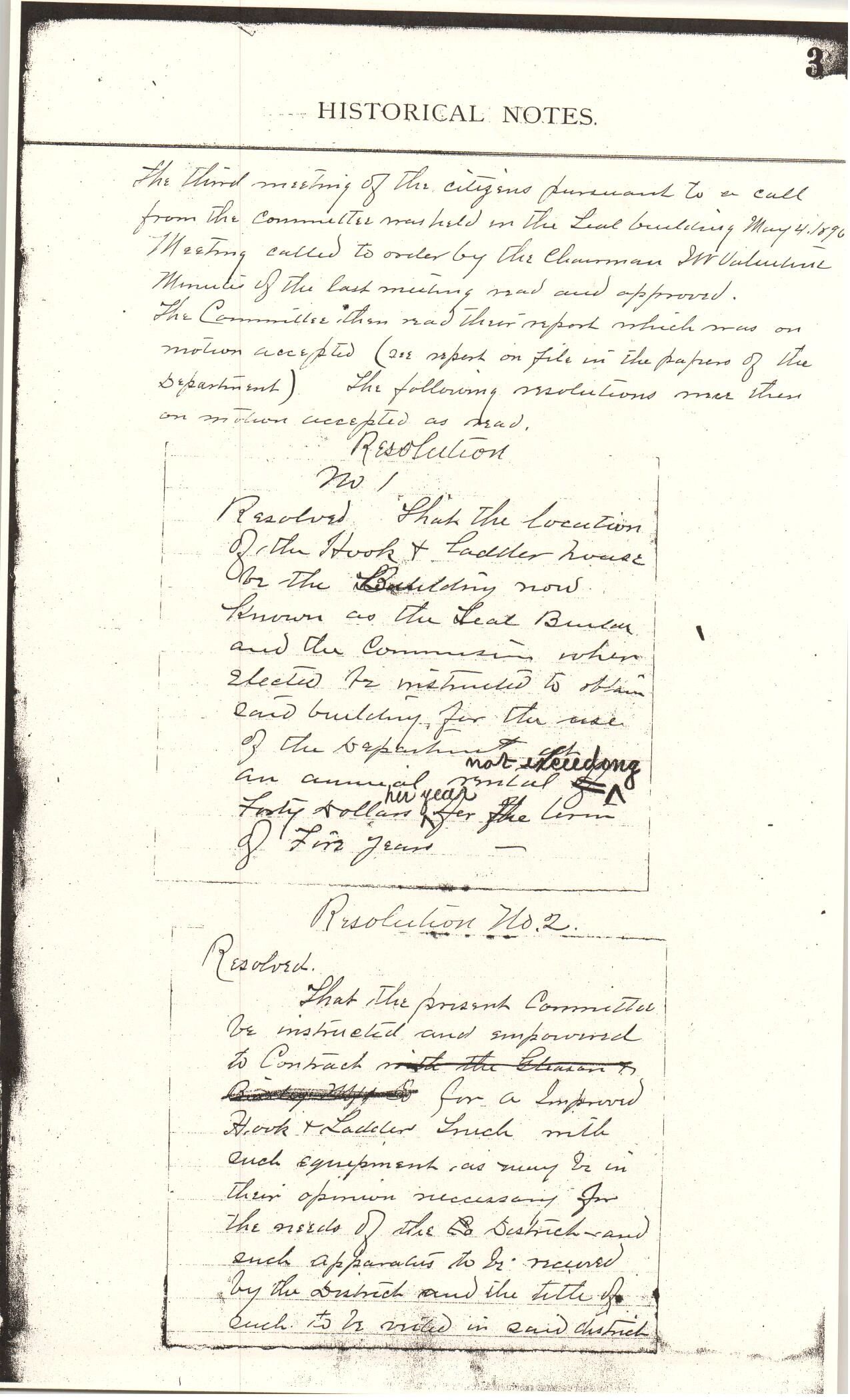 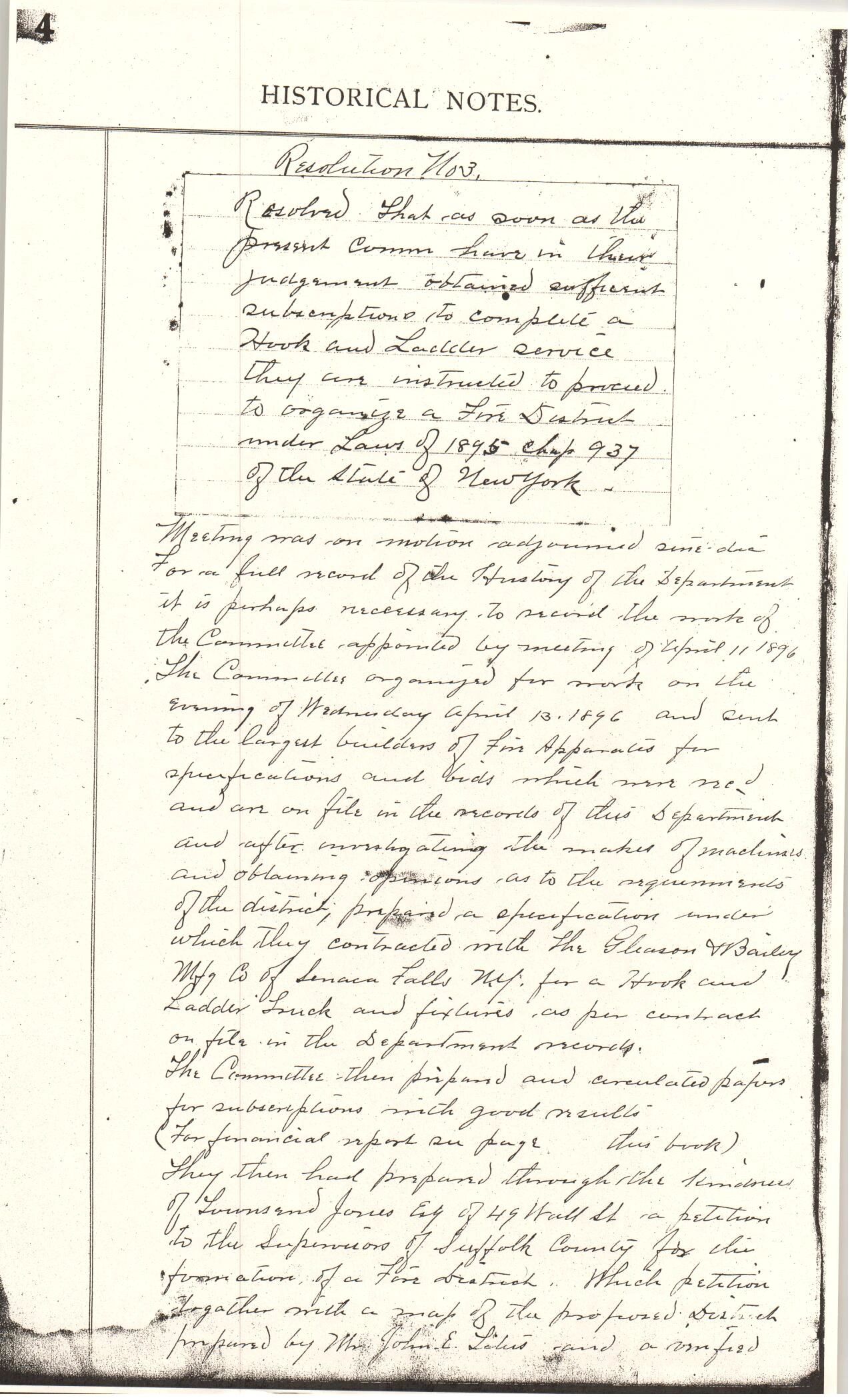 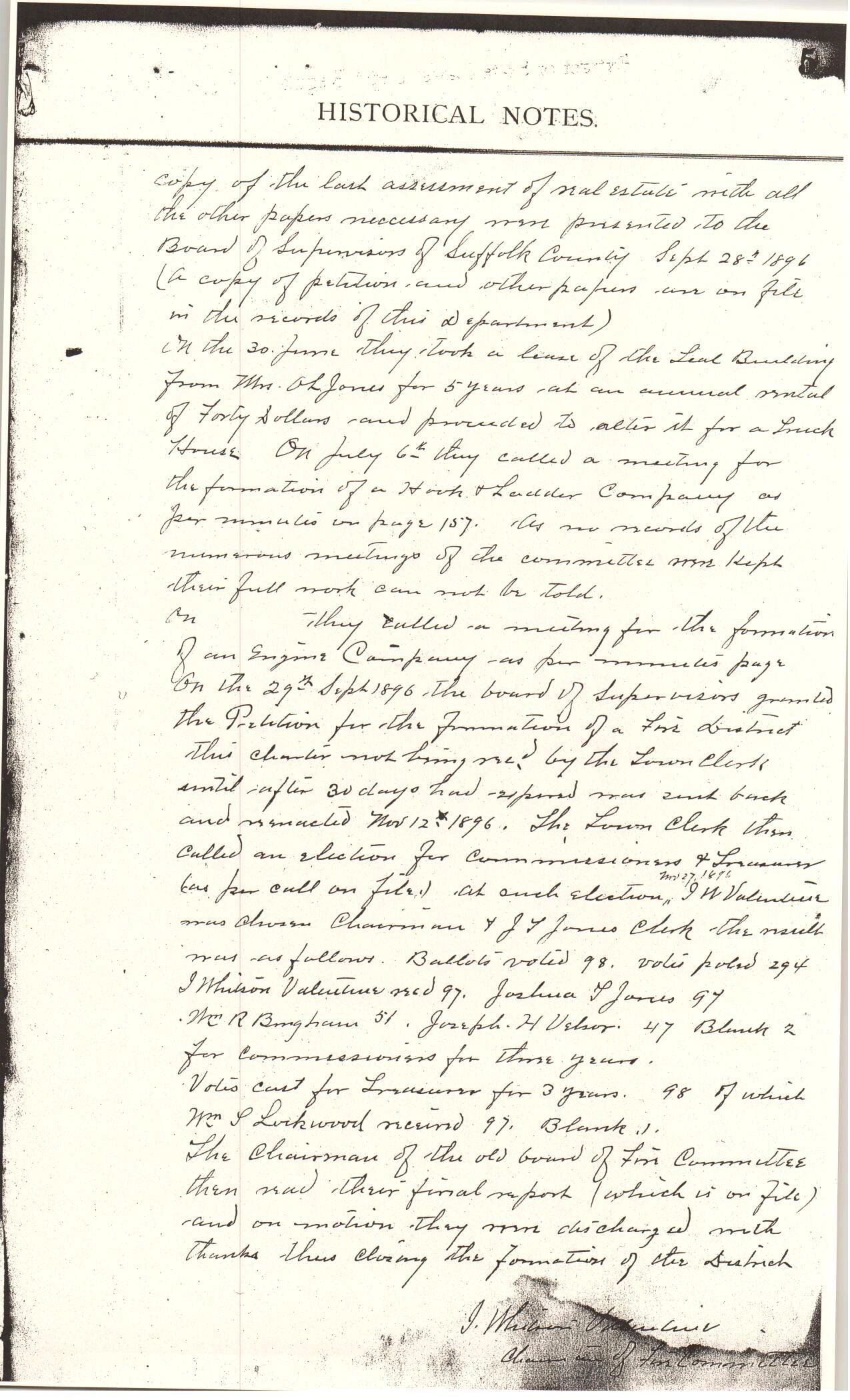 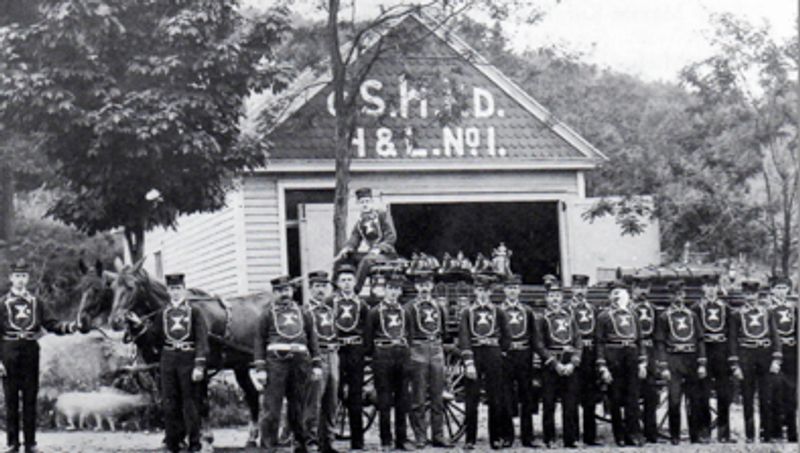 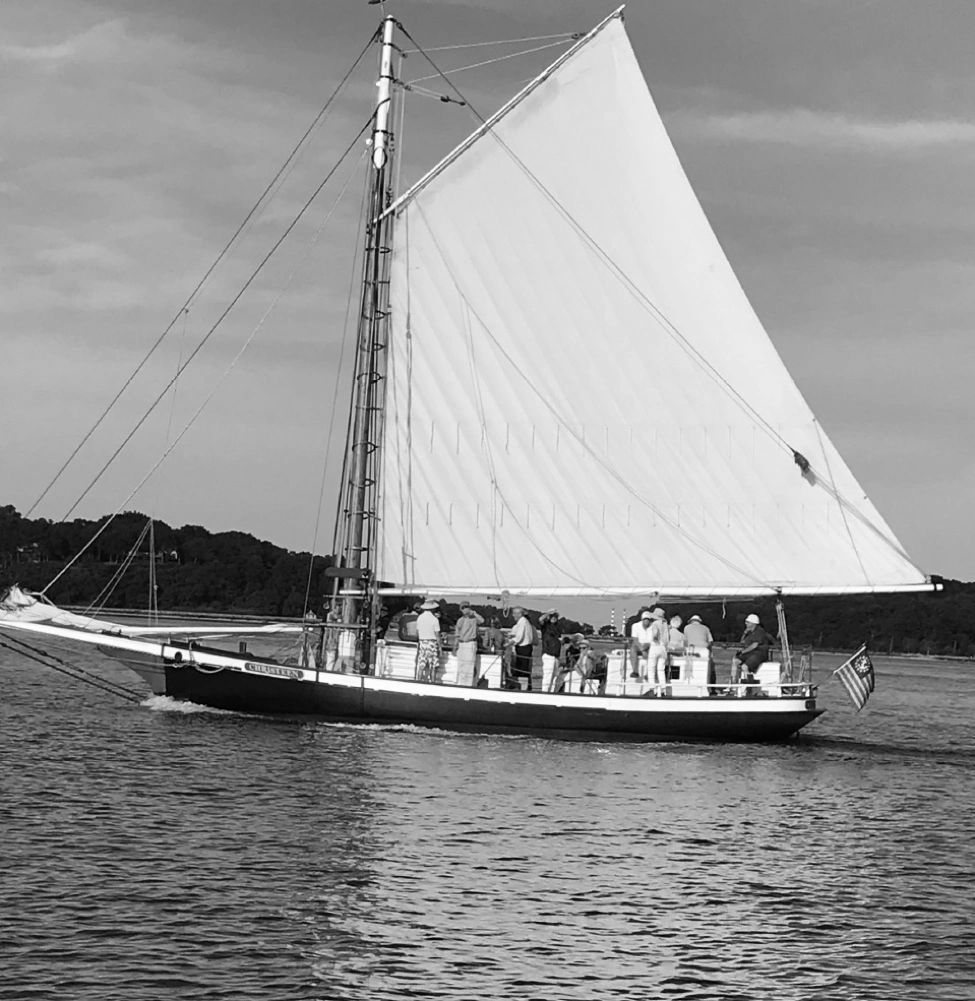 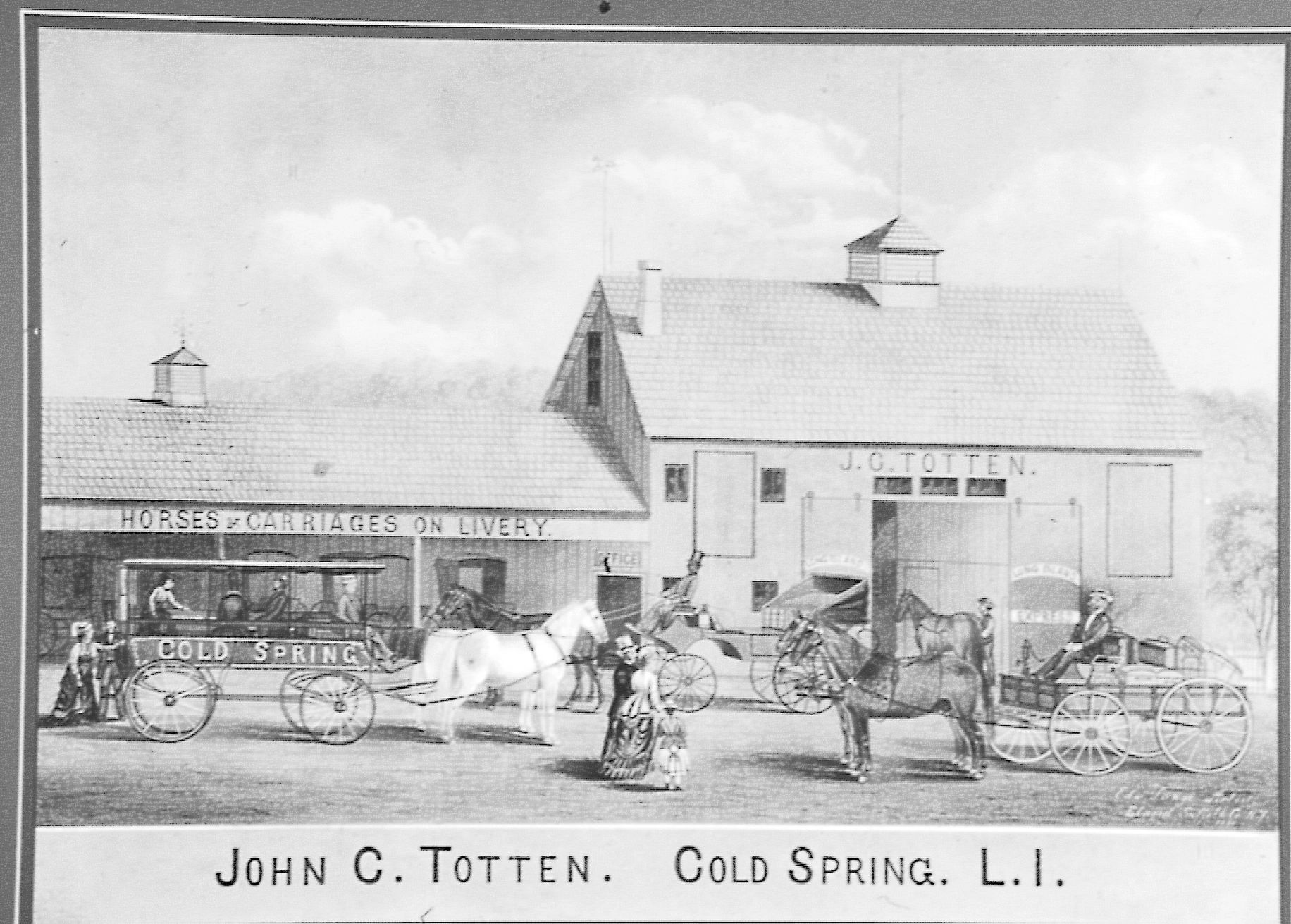 "Nice history on the towns firefighters. The kids were allowed to take pictures in one of the older trucks. Some great artifacts that were used to combat fires from the 1800s to the early 1900, and even used by some modern firefighters."
- Jeremy C.

"We had a nice private tour with Bob on a quiet, late Sunday afternoon. Lots of fire history and lore surrounded by great restored equipment, photos and historical artifacts. It's a big little museum."
- Kat Mc.

Sign up to hear from us about specials events or promotions.

Arrangements for tours, school groups, or special visits can be made at any time throughout the year by contacting the museum.

Interested in becoming involved with the Cold Spring Harbor Fire House Museum? Check out how you can contribute a donation to support the CSHFD and the community it serves.